Britain’s global reputation has been damaged and it must accept it is no longer a first-rate global power, a former prime minister said.

In a speech in London, Sir John Major said the great powers of the world were the United States, China, and the European Union but that the UK must be “cruelly honest” and accept “we are no longer a great power”.

“We will never be so again,” the former British leader said. “We are a top second-rank power but, over the next half-century – however well we perform – our small size and population make it likely we will be passed by the growth of other, far larger, countries.”

Major spoke as Britain’s House of Lords rejected parts of the Internal Market Bill that would change the law to ensure goods can move easily between the UK’s four nations after Brexit – and could potentially threaten a US-UK trade deal. By the government’s own admission the Internal Market Bill breaks international law, with the EU claiming it breaches the already agreed upon Withdrawal Agreement.

Critics say it also threatens the Good Friday Agreement by jeopardizing the protections against a hard border between Ireland and Northern Ireland – something US President-elect Joe Biden has said he will not agree to.

Ex-PM Major warned the bill – which would allow British lawmakers to override key elements of the Brexit deal with the EU – would have a “corrosive” impact on the UK’s reputation and that lawyers have been left “incredulous” by the plan put forward by Boris Johnson.

Monday night, peers in the Lords removed a series of clauses that would give the UK the right to disregard obligations in the Withdrawal Agreement in relation to Northern Ireland, defeating the government twice by huge margins.

Ministers have said they do not intend to use the powers but they are needed as a “safety net” in case disputes over the agreement’s implementation cannot be resolved by other means. The government said it would seek to re-insert the measures when the bill returns to the House of Commons, where they have already been approved, Newsweek reported.

The former leader of the Conservative Party claimed that the result of Brexit trade talks between Britain and the EU will be “a flimsy, barebones deal or no deal at all”, which he described as a “wretched betrayal of what our electors were led to believe”.

“It now seems that on January 1 next year, Brexit may be even more brutal than anyone expected,” Major said. “Because of our bombast, our blustering, our threats and our inflexibility – our trade will be less profitable, our Treasury poorer, our jobs fewer, and our future less prosperous.”

Major – who led the UK from 1990 to 1997 – is an outspoken critic of the UK’s exit from the EU on 31 January. In his pre-recorded lecture, he urged members of Parliament (MPs) to resist the bill which he said threatened essential liberties and could place ministers above the law.

He called the bill “a slippery slope down which no democratic government should ever travel” and warned that one “deeply troubling effect” of Brexit is the “risk of breaking up the UK by increased support for Scotland to leave the Union, and Northern Ireland to unite with the South”.

The former PM’s speech was recorded before Biden’s election as US president was confirmed on Saturday, but he warned that Brexit made Britain “less relevant” to its oldest and strongest ally.

“Suddenly, we are no longer an irreplaceable bridge between Europe and America,” Major said. 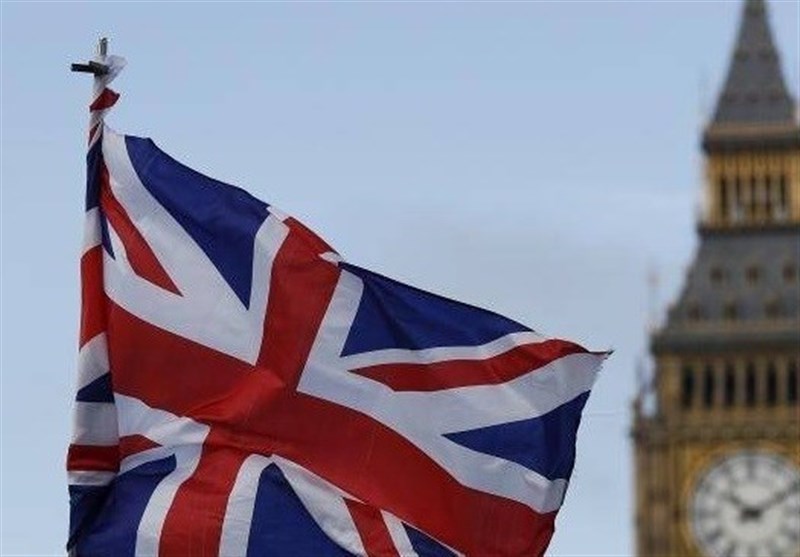