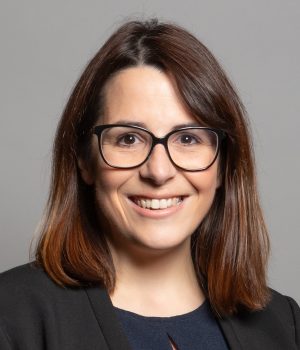 The following article was formed through a quick chat interview with someone who claimed Fay Jones blocked their questions on her facebook page.

My questions on the facebook page for Fay Jones were valid questions. However, despite this, I was labeled a “vile troll” from someone who claimed to know Fay and her family for around 50 years!

WOAH! I am a vile troll simply for asking why Fay voted against breaking international law and voted against implementing the Grenfell recommendations?

Seemingly, Fay Jones only allows supporters to interact on her page since she then banned me from posting there. She has muted me and stopped my rights of freedom of speech and expression, all for asking reasonable and valid questions.

It should be noted that none of her supporters on the page could provide reasons as to the voting actions of Fay Jones.

For an MP to stop someone asking valid and reasonable questions as to voting is extremely derisory. It simply shows a lack of both integrity and credibility as they fail to provide any answers of substance as to their actions, they simply block and ban those people who are in disagreement and ask for explanations.

“Join me for a live Q&A”
My next facebook live event will be Friday 9th October at 4pm.
Unfortunately I cannot answer enquiries via social media. If you are a constituent please call 029 2233 8545 / 07515 034124 or email the office fay.jones.MP@parliament.ukow Fay jo
Exactly how Fay Jones can host a live Q&A on facebook whilst stating she cannot answer enquiries via social media remains to be seen. Perhaps she follows bumbling Boris with his contradictions? Either way, I will be using my friends facebook account to ask her some pertinent questions, namely: