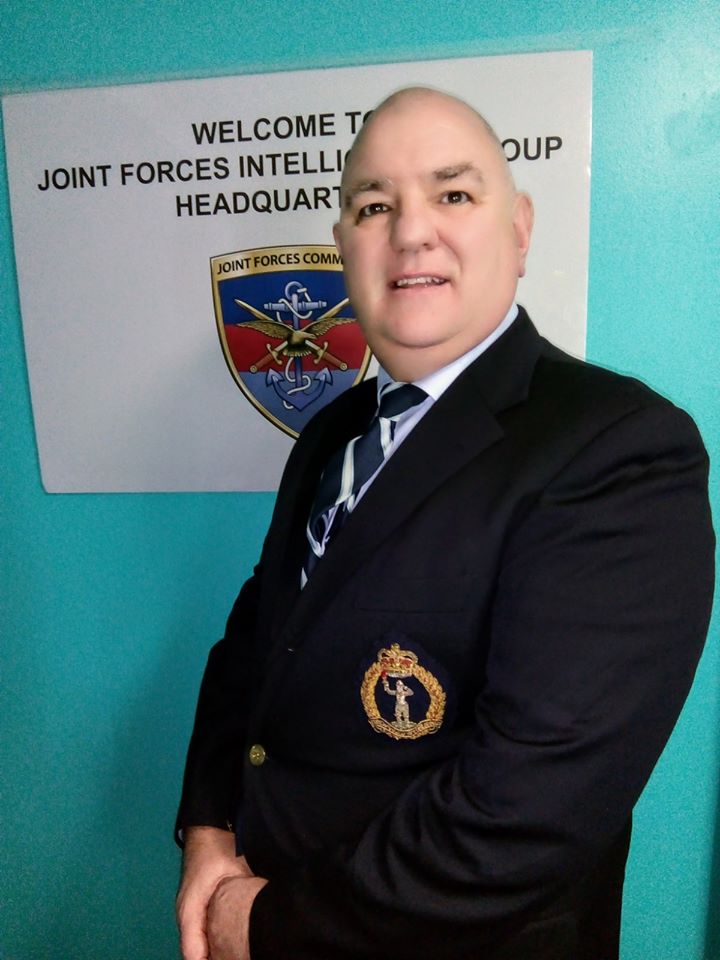 Stan Robinson is a prospective swansea candidate as a local councillor actively campaigning for street names and statues glorifying oppression and slave trading to remain.

An article from WalesOnline shows that Stan is campaigning against the removal of statues and place names which seek to glorify racists / oppressors and slave traders. Also in the article its shown that Stan Robinson has made vile racist and derogatory comments towards Pakistani people. He has also said that a sky news presenter should be castrated in relation to their news report. Also reported is that Stan Robinson shared an inaccurate claim that a Muslim terrorist was responsible for stabbing 2 people in London.

Let the enormity of this sink in for a moment! Here we have a prospective future Swansea official wishing to be elected – who is not only guilty of the above but is also guilty of calling a member of the public a paedophile simply because many members of the public calling out Stan on regards to what they believe to be racist posts and views.

Stan Robinson runs a far right Facebook group along with Dan Morgan. This Facebook group is at the moment actively trying to oppose the renaming of picton arcade in Swansea.

It is crystal clear that Stan Robinson has no place as a Swansea official and should not be elected as such. People should not declare others to be a paedophile simply because they disagree with an opposing view. For a prospective Swansea candidate to do so is disgusting. Stan Robinson has shown himself to be lacking in both integrity and credibility in this instance.

Unfortunately, both Dan and Stan make wild claims which are arguably false, based upon their claims some people generally believe them and naturally follow and lend support to them. You only have to look at their youtube channel to see further examples of spurious claims. In one video, Stan Robinson can be seen pouring a glass of water over a wall and then daring to complain to Rob Stewart (Swansea Council leader) that there is no drainage at the bottom of the wall for the water to drain away. This would be comedy if it were not a genuine belief of Stan.

A councillor of official should have integrity and credibility. Stan Robinson has failed in this instance by declaring that a member of the public is a paedophile, simply because various members of the public were discussing Stand perceptively racist agenda.

Editors note: The article written above by Jake is not a reflection on Swansea City Council, almost anyone can stand for election as a Councillor.